Valentine’s day in China is as fun and romantic as Western celebrations. They pretty much follow the same traditions as everyone else in the world does. But there are some intricacies as much as peculiarities that surround Valentine’s.

Valentine’s Day in China: The Twist

Whenever February 14 comes rolling around—just right after the Spring Festival celebrations—young and old Chinese lovers exchange chocolates, flowers, and gifts. They always give their partners gifts that symbolize their relationship or love for them.

Although no longer—or as often—practiced due to Westernization, women in China are expected to give presents. That is acceptable as men tend to give a gift in return a month after, on White Valentine’s Day, which we will talk about in a few.

Nonetheless, Valentine’s day in China has its slight twists, too. Besides celebrating it on February 14, people also go big on the seventh day of the seventh month of the Chinese calendar. This day is famously called the Qixi Festival in China, which literally means the Evening of Sevens Festival.

Like any other Chinese festival, Valentine’s day in China also has unique and beautiful roots.

The Story of the Qixi Festival

The Qixi Festival was said to begin with the stories about two star-crossed lovers who were only allowed to meet once a year.

According to legend, Zhinü (織女; the weaver girl, representing the star Vega), one of the Jade Emperor’s daughters, got bored with her dull day in heaven. As such, she went down to earth and decided to disobey the rules of heaven: she fell in love and married the mortal Niulang (牛郎; the cowherd, represented by the brightest star in the Aquila constellation, Altair).

After learning this, the Goddess of Heaven, Zhinü’s mother, sent down soldiers to bring her back to heaven. The soldiers followed her orders and separated the couple.

Due to Niulang’s love for Zhinü, he went to heaven and looked for her wife along with their two children. When Zhinü’s mother heard this, she tried to separate them again, this time for eternity. Hence, she created a massive river their way (symbolizing the Milky Way).

As if fate were on the lovers’ way, a flock of magpies, who got moved by their deep love, formed a bridge over the celestial river—later known as the ‘Magpie Bridge.’ Seeing this romantic story unfold, the Goddess of Heaven had a change of heart. She decided to allow Zhinü and Niulang to meet each other every year on the seventh day of the seventh lunar month.

The seventh day of the seventh month of the Chinese calendar can be hard to calculate. For your easy reference, this year’s Qixi Festival falls on August 4, following the Gregorian calendar.

Valentine’s Day in China, otherwise known as the Qixi Festival, is like any romantic holiday in the West. Old and young Chinese lovers hang out, spend time at coffee shops, and exchange gifts. Others also like to have a nice dinner followed by a movie date.

For many locals who’re a sucker for romance, they stay out, gazing straight at the star-crossed lovers, Zhinü (Vega) and Niulang (Altair).

During the Qixi Festival, people also bake or buy a local pastry to mark the romantic day. For many, qiǎoguǒa (巧果) has always been a staple on their confectionary plates or baskets.

This popular Chinese treat is an essential part of the Qixi festival as the character 巧 (qiǎo) in 巧果 sounds like 桥 (qiáo), which means bridge. This character, in turn, means Magpie Bridge. It can also mean ‘skillful.’ Hence, they believe that anyone who eats them develops wisdom and skill.

Other Romantic Holidays in China

The Chinese put a high value on love and tradition. Besides the Qixi Festival, a few unofficial romantic holidays are celebrated in China every year. Take a look at the few of them below:

The first Valentine’s Day in China falls on the 15th day of the Lunar New Year, which the locals call the Lantern Festival. On this day, people hang decorative lanterns inside and outside their houses.

The Lantern Festival became a romantic celebration because many teenage girls were only ever allowed to go outside unaccompanied during this day. As such, they look forward to Lantern Festival, where they can freely roam and appreciate the beautiful night sky filled with glimmering lights from lanterns.

For this reason, the celebration is also known as Valentine’s Day in China. Eventually, it became a major attraction, with lantern parties and gatherings as the main appeal.

The White Valentine’s Day is a modern celebration started by the confectionery industry in Japan during the ’70s. Observed on March 14, the festivity soon became popular throughout East Asia.

Though not as practiced before, men typically reciprocate the gifts they got a month on this day. As the day suggests, they have to gift their girlfriends white chocolates. They also have to get their sweethearts a more expensive present—this conveys how much they value their partner.

There is a gamut of homophones in the Chinese vocabulary. Like anything, the younger generations started a new phenomenon of using numbers to replace terms. In turn, it gave birth to the ‘520 Festival’—520 is a short form of May 20.

May 20 is China’s second unofficial Valentine’s Day after the Western holiday celebrated on February 14. The numbers five (wǔ), two (èr), and zero (líng) are used to express ‘I love you.’ That is because wǔ èr líng (520), sounds phonetically like wǒ ài nǐ (I love you) in Chinese.

While the 520 Festival isn’t as famous as Qixi, couples exchange love notes, red envelopes, and small gifts during this time of the year.

It isn’t a crime not to learn everything you need to know about Valentine’s day in China from the get-go. But, ultimately, it might become a deep root of disappointment if you don’t bother to learn any of the local festivities and important celebrations. As such, brush up on your Chinese vocabulary and show your Chinese date your will to understand their culture.

Enjoy this beautiful and exciting love story, and good luck! 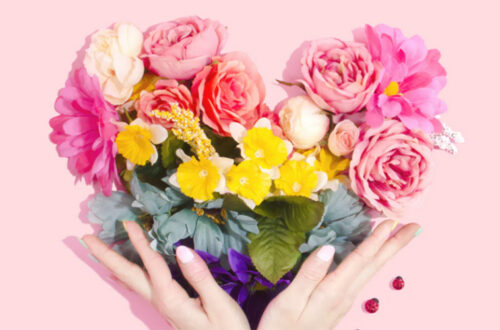 10 Relationship Tips for an Ever-Lasting Love 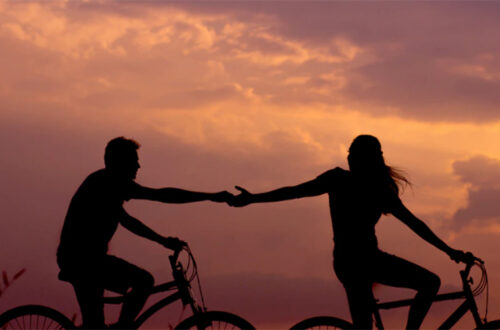 Long-Term Relationship Tips for a Love That Lasts 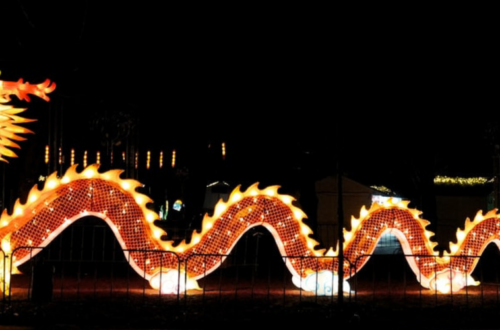 How to Celebrate Chinese New Year in America